Gladson Awako – The Real Attraction And Inspiration For Fans And Footballers 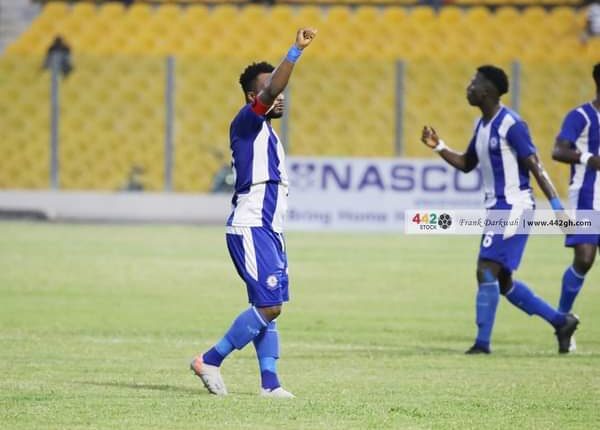 Accra Great Olympics skipper, Gladson Awako has proved to be the truth and the fact of the matter as the current most player of the Ghana Premier League. No midfielder comes close to Gladson Awako in terms of technical intelligence, effective skill and amazing display and experience in getting goals.

The amazing star has over taken 35-year-old Asamoah ‘Baby Jet’ Gyan as the current most attractive player in the Ghana Premier League. He has scored against all the so called big clubs.

Asante Kotoko paired against Algerian side ES Sétif in CAF…

He is the most creative player to watch in the GPL.

Awako played for African strong club, TP Mazembe. helping them to win the CAF Champions League, CAF Confederations Cup, CAF Super Cup and was a member of the team that qualified to the finals of the World Club Championship which TP Mazembe lost to Inter Milan.

He is the real inspiration to players who wish to return to the local league, after seeking for greener pastures, and he has set and upgrading the standards.

Asante Kotoko paired against Algerian side ES Sétif in…