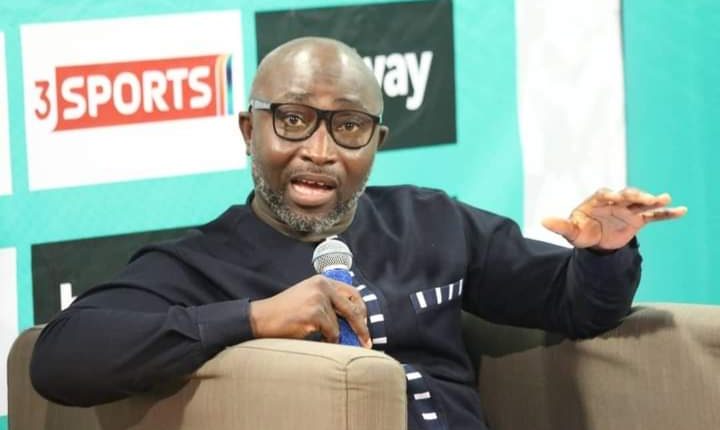 The General Secretary of the Ghana Football Association (GFA), Prosper Harrison Addo, has indicated that the country’s football-governing body collaborates with the police invariably to fight renegade fans at match venues.

He said this collaboration begins from the start of games to the finish and sometimes even goes beyond the matches.

Mr Addo made this known on Tuesday, July 13 when he joined a panel at a forum to discuss heightened hooliganism in Ghana.

The forum, jointly held by 3Sports and the GFA at TV3‘s Executive Theatre, is themed: ‘Tackling a growing threat to the domestic game’.

Contributing to discussions, Mr Addo noted that his outfit deals with the sporting side of tackling hooligans at stadia while the police do so from the law-enforcement angle.

He, therefore, indicated that when there is an infringement on the part of faceless fans, the clubs of those fans suffer the consequences.

“On the criminal side, the laws of the state work everywhere,” he emphasised.

He cited how Ghana suffered the consequences of a fan jumping into the inner perimeter in 2019 in Ghana’s 2-0 win over South Africa’s Bafana Bafana in an Africa Cup of Nations qualifier at the Cape Coast Sports Stadium.

The fan, Awal Suleman, was fined GH¢2,400 by a Cape Coast Circuit Court while the GFA was slapped with a $10,000 fine by the Confederation of African Football (CAF).

The GFA General Secretary said spectators including himself at the stadium on that day were excited but “just by that fan jumping and causing excitement in the inner perimeter, it was a misconduct”.

He said the GFA is committed to fighting the canker.

Accra Regional Police Command’s Operations Director ACP Kwasi Ofori said they are prepared to rid the game of hooligans as the Rapid Deployment Force (RDF) of the Ghana Police Service is in charge of stadium security.