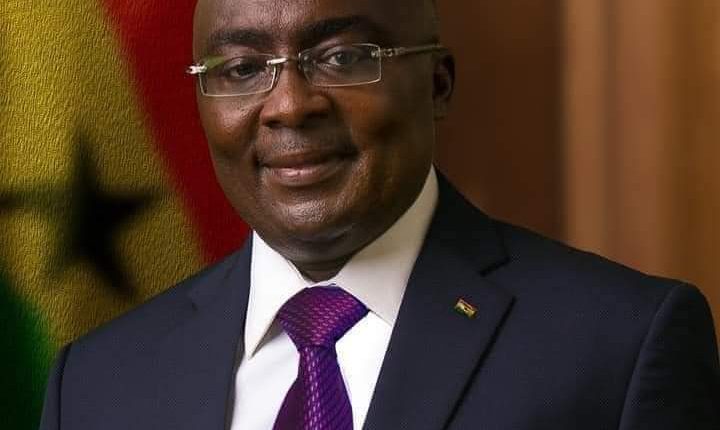 The Vice President, Dr. Mahamudu Bawumia has supported Hasaacas Ladies with an amount of $10,000 to aid their preparation and participation in the first-ever CAF Women’s Champions League.

On behalf of His Excellency, I presented the money to the team at their camp in Prampram today. 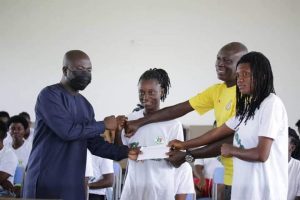 Dr. Bawumia’s support was in response to the public appeal for funds launched by Hasaacas Ladies to enable them participate in the historic competition.

The reinvigorated players and technical team of the players expressed their utmost gratitude to Dr. Bawumia for his timely gesture to them, and for supporting women football. 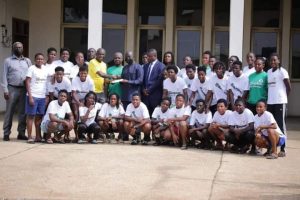 Hasaacas Ladies have been drawn in Group B of the WAFU Zone B Women’s Champions League tournament alongside Nigeria’s Rivers United FC and Benin’s AS Police de Niamey.

It’s the first of its kind tournament with Hasaacas Ladies the representatives of Ghana.

Hasaacas Ladies first taste of the tournament will be against Rivers Angels FC on July 17, 2021 at the Stade Champroux and will play AS Police on July 23, 2021 at the same stadium.

FEATURE: FROM ASOKWA DEPORTIVO TO THE APEX OF GHANA FOOTBALL – Samuel Boadu; Proponent Of Free-flowing, Champagne Football With A Pinch Of ‘Never Say Die’