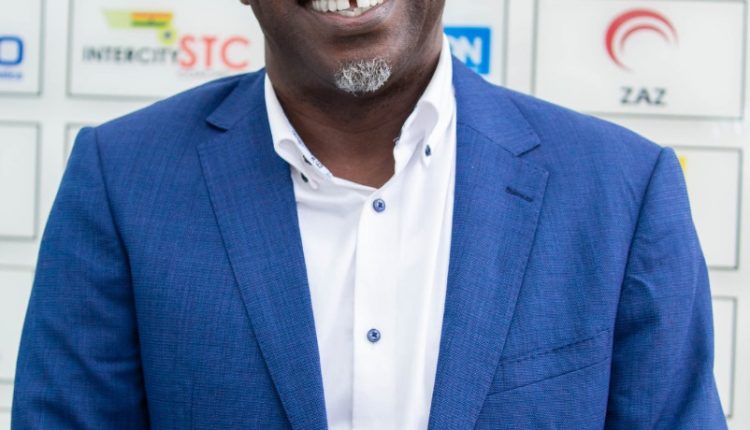 The chairman of the MTN FA Cup committee Hon Wilson Arthur will be leading a delegation to officially inform Otumfour, RM and Mayor of Kumasi about finals being hosted by Baba Yara Stadium in Kumasi on Friday 17th June 2022.

The chairman Will then return to Accra and provide media access to Accra Hearts of Oak Team and Officials, and excite Supporters to travel in their numbers to experience this memorable mtn fa cup finals.

Bechem Communities will be our next destination to replicate what happened in Accra before we settle in kumasi to execute our special Promotions herald by a media tour Campaign to create fever for the grand final event.

CAF Announce Officials For Hearts of Oak – AS Real de…

Defending Champions Accra Hearts of Oak will face former FA Cup Champion Bechem Utd in this historic match. At stake is the giant MTN FA Cup Trophy with whooping gh180,000 cash plus gh1,000 top up credit cards, 25% gate income share cash and most important, a ticket to compete in 2022/2923 CAF Confederation Cup Competition. The second placed team earns Gh30,000 plus 25% gate income shares and Gh1,000 MTN Top Up cards and a place in history as a Finalist. Both Clubs have shown desire and massive interest and have invested heavily in preparation to book the slot.

What a grand final this promises.

As event managers, we are posted to deliver a premium value memorable soccer festival event at Baba Yara Sports Stadium in Kumasi on Sunday 26th June. It will be watched by millions globally via TV and a filled stadium fans. Special invitation to you to join us with your family.

CAF Announce Officials For Hearts of Oak – AS…