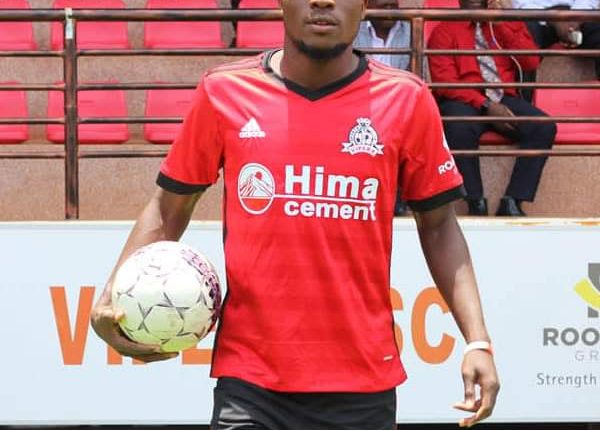 The Ugandan Revenue Authority striker has revealed that he will join his new teammates for pre-season in Dubai.

He scored 13 goals in 23 matches while on loan at Maroons FC to claim the prestigious accolade.

The Porcupines are currently in talks with Vipers and are closing to reaching an agreement for the free scoring 22-year-old.

“Yeah yeah left with only few things to finalize then we conclude. I will join the team in Dubai because they are going for pre-season“ he told Oyerepa FM

Mukwala will become the third Ugandan international to play for Asante Kotoko after Joseph Ochaya and George Abege.

He is currently a member of the senior national team of Uganda and among the players invited for 2022 FIFA World Cup qualifiers double-header against Rwanda this month.