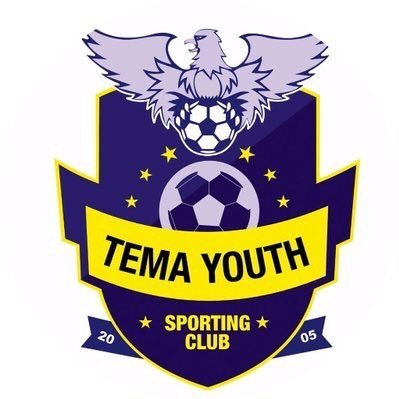 Division One League outfit Tema Youth have continued to torment the Ghana Football Association following the promotion of Accra Lions to the top-flight from Zone Three.

Stephen APPIAH Pops Up On The Wishlist Of Top GPL Giants

Ghana FA To Organize CAF License A Refresher Course In…

The Industrial City Boys have gone on a collision course with the football association after missing out on qualification to the Ghana Premier League.

Tema Youth were in a close contest with Accra Lions for the solitary slot from Zone Three but a ruling from the Disciplinary Committee early in the season docked the former some points after Amidaus was expelled from the second tier competition.

A similar situation arose but clubs were not docked points on the back of Phar Rangers’ decision to exit the Division One League which esnured Accra Lions remained at the summit of Zone Three eventually edging Tema Youth to book a spot to next season’s Ghana Premier League.

Since then Tema Youth have continually taunt the Ghana Football Association with news from the grapevine as well as the club’s official mouthpiece threatening a legal tussle challenging the validity of Accra Lions as Zone Three champions.

The latest taunt from the camp of Tema Youth is the GFAs proposed pre-season competition for Division One League clubs.

The Division One League Super Cup is a tournament which will serve as a preparatory ground for the participating clubs ahead of 2021/22 season will commence Thursday, September 23 and end on Saturday, October 2, 2021.

Zone Three and Two champions Accra Lions and Bibiani Gold Stars were seeded with the remaining clubs clubs spread in the two groups.

Stephen APPIAH Pops Up On The Wishlist Of Top GPL…

Ghana FA To Organize CAF License A Refresher Course In…