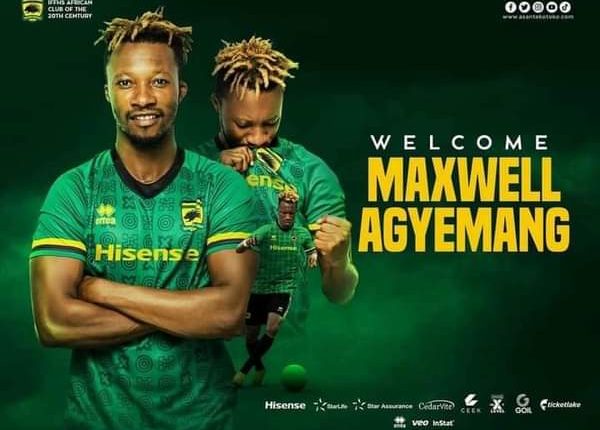 The young central defender was impressive in the 2020-21 Division One League – Zone one season for Mighty Royals.

He featured in all 30 matches for Mighty Royals, where he scored three goals and assisted three with three MVP awards with just one yellow card.

Sharing his thoughts on the highly rated guardsman, Emmanuel Akuoku, an accomplished defender himself, showered healed praise on Agyemang..

He continued: “I know him personally and believe he can help Kotoko a lot. He’s versatile at the back, can play all positions in defense and also in front of the defenders as a defensive midfielder.”

The Porcupine Warriors have already completed the signing of Richmond Lamptey from Inter Allies and are still in the market for a striker as they seek to beef up their squad.