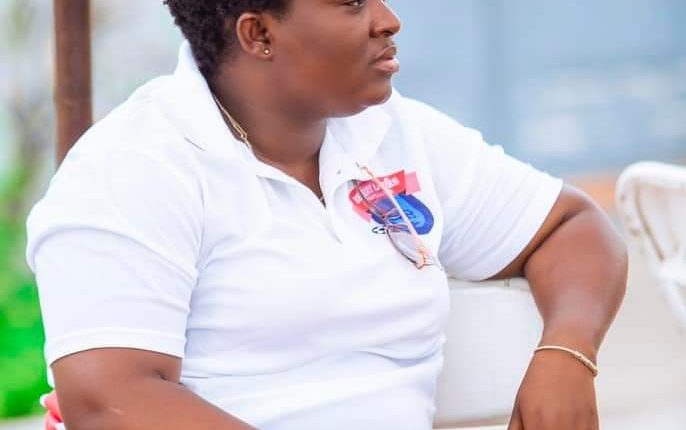 Ghana Women’s Premier League side Berry Ladies Chief Executive Officer Mrs Gifty Oware-Mensah has been nominated among two other football Executive by the Sports Writers Association of Ghana (SWAG) in the 2021 SWAG Awards.

Mrs Oware-Mensah of Berry Ladies has given true definition to “modern” day football club management with the only one year in the Ghanaian Women’s League . Mrs Oware-Mensah has transformed the outlook of the side promoting women’s football brand resourcing.

Her nomination comes on the back of her sterling performance in the steering the affairs of the Women’s side, making it model for female soccer club s in the country.

VIDEO: Being a Female player does not mean act like a man-…

The Deputy Executive Director of the National Service Scheme, Mrs Oware-Mensah, who is the Chief Executive of the club, is in line for a major recognition in the football industry, having been nominated as the Administrator of Year.

Under her supervision and administrative, Berry Ladies FC can boast of the a world class administrative office, a club house. Berry Ladies having inaugural edition of the women’s Premier League have occupied the second spot in the Southern Zone.

Mrs Oware-Mensah has been nominated alongside Evelyn Nsiah and George Okoe Lamptey for the Administrator of Year.

Hearts of Oak SC Another Star Player As Negotiations Breakdown

VIDEO: Being a Female player does not mean act like a…