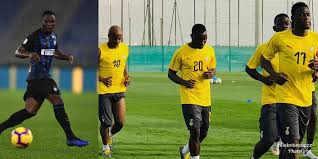 The Italian top tier has welcome another Ghanaian footballer onto the wage bill after several months out of action. 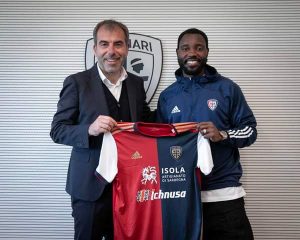 Having being without a club for the last six months, Kwadwo Asamoah has officially joined Serie A side Cagliari until the end of the 2021/22 football season. 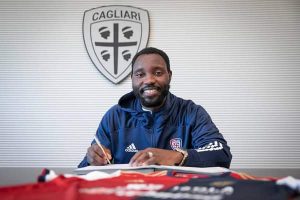 Kwadwo Asamoah has played for multiple clubs on Italian soil led by Juventus and Udinese in a glamorous career.

Series of injuries plighted the career of the versatile midfielder in the last few years but he is now closed to making competitive appearance in Italy.

The Ghanaian midfielder could be making a sensational return to the Black Stars for the upcoming AFCON.

Cagliari are currently popping the Serie A table with one win from the last five league matches in the top tier.