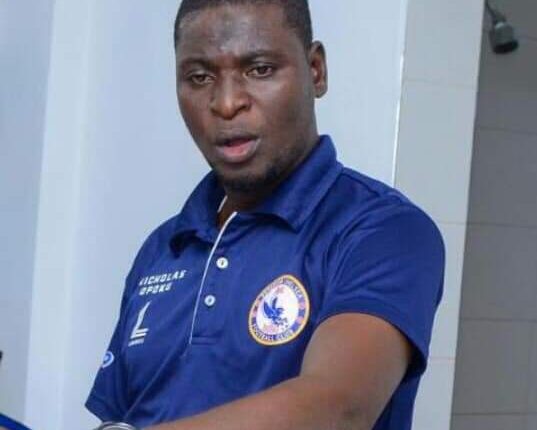 After just three round of matches in this season’s campaign, three coaches have already been shown the door following an unimpressive start to the season including Ernest Thompson Quartey and Ignatius Osei Fuso and Abdul Hernan is the latest coach to see his tenure come to an end.

Berekum Chelsea have not hit the ground running and have only managed to pick up one point so far after 3 games and sit in 15th position on the league table.

The club is yet to announce who will take over from Abdul Hernan.

Chelsea take on King Faisal in their next game on Friday and will be hoping to secure three vital points.