Participation fees for MTN FA Cup Round of 16 announced 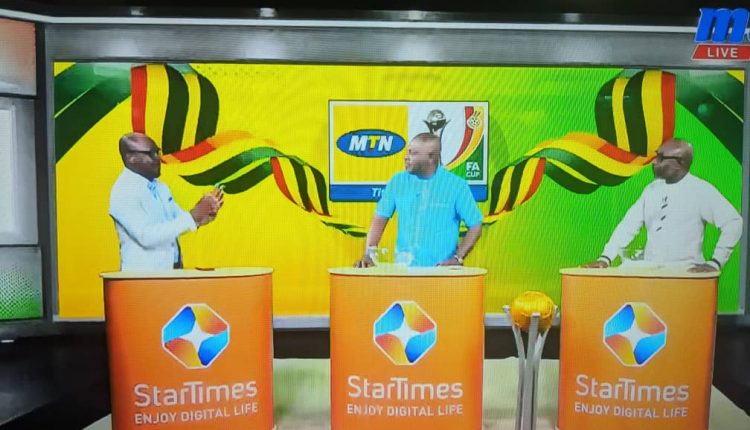 Each of the clubs participating in the Round of 16 of the MTN FA Cup competition will receive am amount of GHc 5,000 as participating fee and GHc 500 MTN Recharge Cards.

Traveling teams will also be given monetary support by the GFA to support their transportation expenses.

The Round of 16 was held at the Studio of Max TV Accra today with some exciting fixtures including two all- Premier League between Aduana Stars Vs AshantiGold and two time champions Medeama vs Great Olympics.

MTN FA Cup Final: How Hearts of Oak and AshantiGold SC made…

2017 Champions Asante Kotoko will face Division one side Asokwa Depotivo in local derby with Hearts of Oak set to face  Accra Young Wise.

In others fixtures, Kintampo Top Talent will lock horns Tamale City, Elmina Sharks will welcome Tema Youth to Cape Coast Staiuum while Premier League side Legon Cities face Attram De Visser Academy and the last game will be another local derby between Kintampo FC Vs Berekum Chelsea at Kintampo park.

An amount of GHS 1,000,000.00 will be presented to the winning club ahead of their participation in the Africa club Championship.