OFFICIAL: The Black Galaxies will face Niger in the quarter-finals of the 2022 CHAN 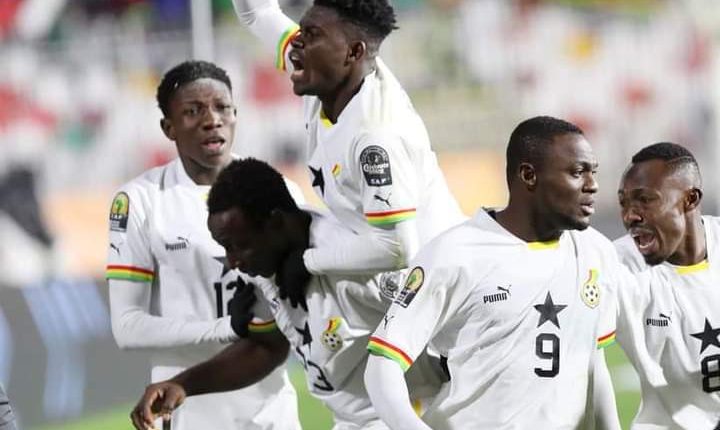 The Black Galaxies will play Niger in the quarter-finals of the delayed 2022 Championship of African Nations (CHAN).

Ghana placed 2nd in Group C behind Madagascar with 6 points. 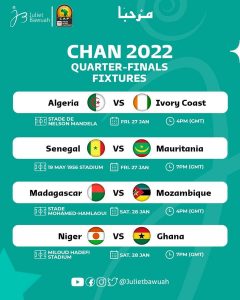 This was after Annor Walker’s team lost to Madagascar in their opening clash of the competition before bouncing back to defeat Sudan 3-1.

Meanwhile, Niger won Group E with 4 points, after a 1-0 win over Cameroon in their final group match on Tuesday, January 24, 2023.

The Nigeriens drew goalless with Congo in their opening group match.

The 2022 CHAN quarter-final will be the second meeting between Ghana and Niger at the CHAN tournament.

Niger won the previous clash against the Black Galaxies 1-0 at the 2011 edition in Sudan.