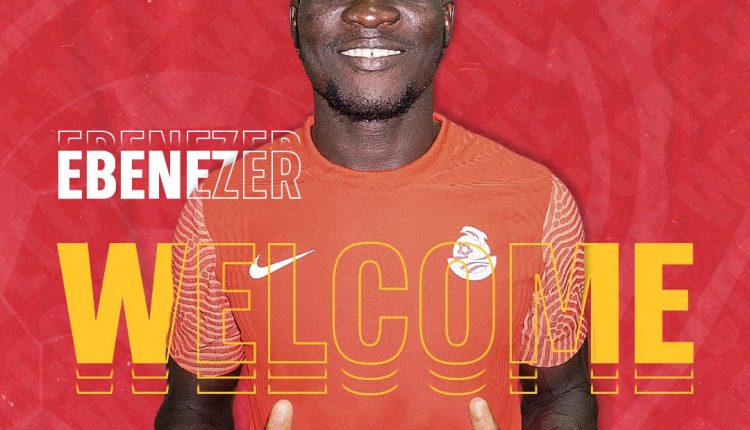 Division One League side, Skyy FC have announced the transfer of their Striker Ebenezer Mamatah to Israeli Premier League side, Ashdod FC after an impressive trail.

Mamatah have joined Israeli side FC Ashdod on a season long loan move with an option to sign a five- year permanent deal when he impresses the club.

We are delighted to announce the transfer of Ebenezer Mamatah to SC Ashdod of the Israeli Premier League.

Keep Soaring Higher like the eagle 🦅 you have always been. #SkyyFC pic.twitter.com/NCPXvTihlm

He helped Skyy FC to the finished 7th on the league log in the2021/22 Division One League zone two.

Mamatah put up splendid performance during his trials with FC Ashdod after scoring 3 goals and provided 3 assists during the club’ pre- season tour in Slovenia.