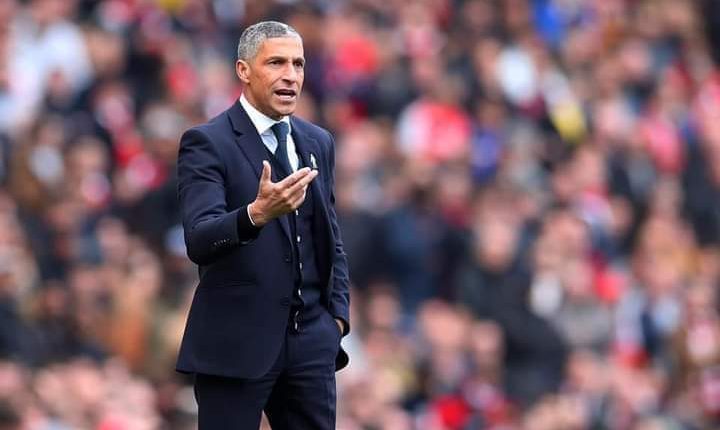 Hughton worked with the national team as technical advisor during the World Cup playoff against Nigeria and was part of the team at the tournament in Qatar.

Following the resignation of Otto Addo as head coach of the Black Stars, the Ghana Football Association has been on a hunt for a new coach.

The latest to join the race for the job is Hughton, who seems to be favourite due to his experience with the Black Stars.

According to the Communications Director of the GFA, Henry Asante Twum, over 60 coaches have applied for the job.

“The Black Stars is one of the most attractive brands on the continent. Every single day you open the GFA email, you will see someone has applied for the Black Stars coaching job,” he said on Asempa FM.

“Even the very day Coach Otto Addo confirmed he was leaving, we had coaches expressing interest in the job.”

“I’m never surprised that coaches are constantly applying. Most of them are from European countries and some too from South America.”

The Black Stars will return to action in March for the 2023 Africa Cup of Nations qualifiers.