OFFICIAL: Bayern have completed the signing of Sadio Mané from Liverpool on a 3-year deal until 2025 [+ Photos] 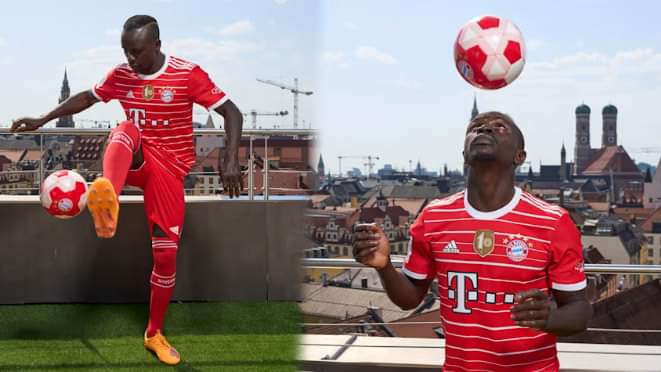 FC Bayern have signed Sadio Mané from Liverpool. The 30-year-old attacker has agreed a contract with the German record champions until 30 June 2025. 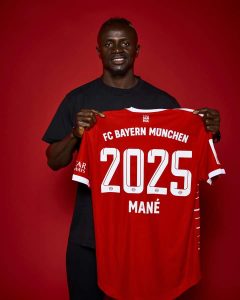 Mane, who joined Liverpool in 2016 from Southampton, made it clear in the summer that he was leaving Liverpool and now that is the case.

Sadio Mané: “I’m really happy to finally be at FC Bayern in Munich. We spoke a lot and I felt big interest from this great club right from the beginning, so for me there were no doubts. It’s the right time for this challenge. I want to achieve a lot with this club, in Europe too. During my time in Salzburg I watched a lot of Bayern games – I really like this club!“

Mane leaves Liverpool having scored 120 goals and provided 38 assists in 269 appearances during his six seasons at the club. At the Reds, he won the Premier League. Champions League, FA Cup, Carabao Cup, UEFA Super Cup and FIFA Club World Cup. He also won the African Cup of Nations with Senegal in February after beating Egypt on penalties while Mane could have had three Champions Leagues had Liverpool not lost in the final to Real Madrid twice.

He has also scored 31 goals in 89 appearances for the Senagal national team, having made his debut at the age of 20. In the winter he won the Africa Cup of Nations together with Bayern’s Bouna Sarr. Mané was named African Footballer of the Year in 2019. 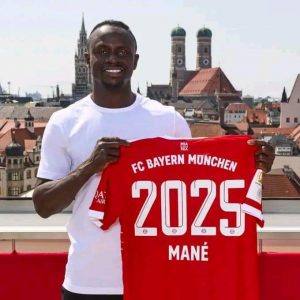 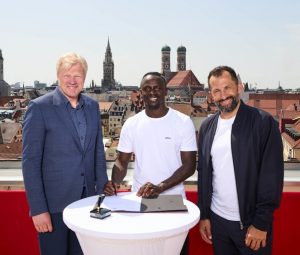 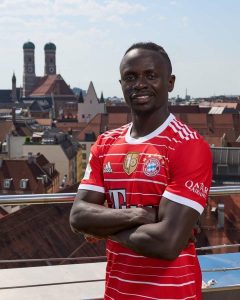 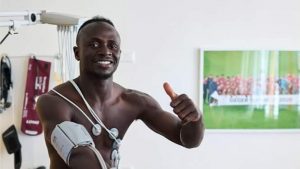 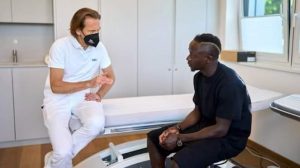 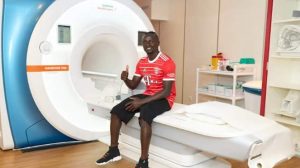 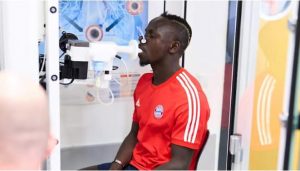 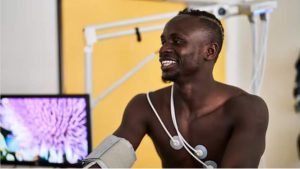 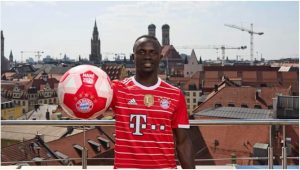 Today In Sports History: Ghana Beat USA To Qualify For first-ever Round Of 16 at the FIFA World Cup (+VIDEO)

Sadio Mané Speaks For The First Time As FC Bayern…