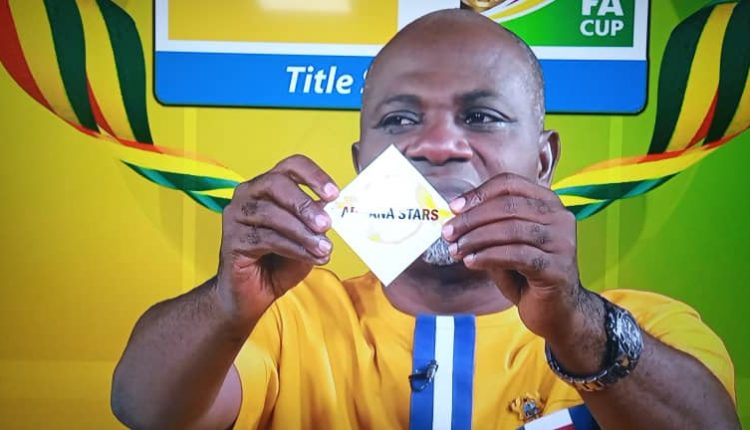 The Round of 32 draw for the MTN FA Cup competition which took place on Thursday June 10, 2021 at MTN House, Ridge Accra with some mouth watering fixtures.

A total of 11 Premier League clubs, 12 division One League clubs and 9 division two league clubs made it to the next of the phase of the competition with Phar Rangers paired with Legon Cities.

All the participants will get an appearance fees of Ghc 4k and GHc 500 MTN worth of credit.

Travelling teams will also be given monetary support by the GFA to support their transportation expenses.

The Round of 32 matches are scheduled to be played between Friday, June 18 to Monday, June 21 at match venues across the country.

Below is the full list of the Round of 32 fixtures

Heart of Lions vs Great Olympics

Salifu Ibrahim’s goal was enough to give Hearts a…