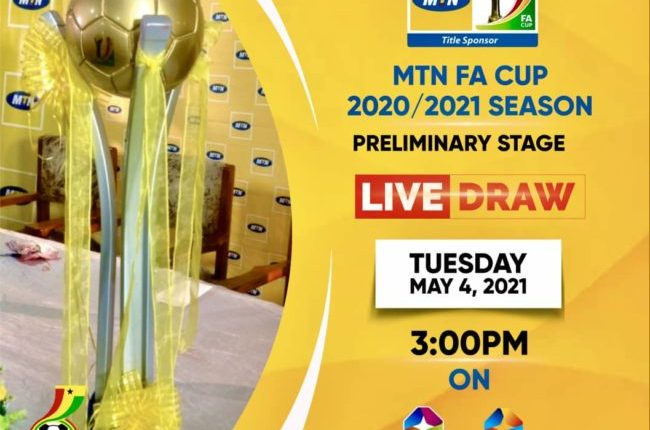 Organizers of the annual MTN FA Cup has kicked off preparations for the 2020/21 edition of the domestic cup with detailed list of qualified clubs released at the regional level.

Brong Ahafo and the Greater Accra Football regions will have the highest number of clubs in the preliminary stage of the Rebranded MTN FA cup with 16 teams each.

FA Cup will have same attention as other GFA products – GFA…

The two regions confirmed their supremacy in Domestic Football with a total of 35.2% of the total number of teams in the preliminary stage.

With 10 division one clubs, and 6 Division two clubs, The two regions enter the competitions hoping to have more ad the 9 Premier league clubs will join the competition at the round of 64 stage.

With 10 groupings from the 10 Football regions, the Upper West and Upper East regions have the least number of Participants having only 4 clubs each.

Ashanti, Western and the Central regions come with 10 representatives each, with thw Northern region represented with 8 clubs. 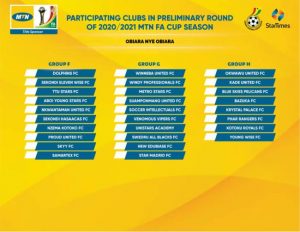 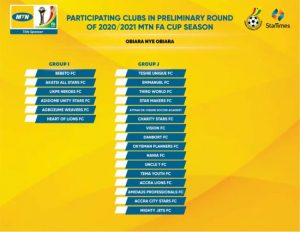 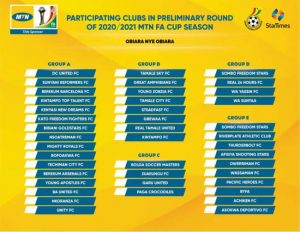 FA Cup will have same attention as other GFA products –…