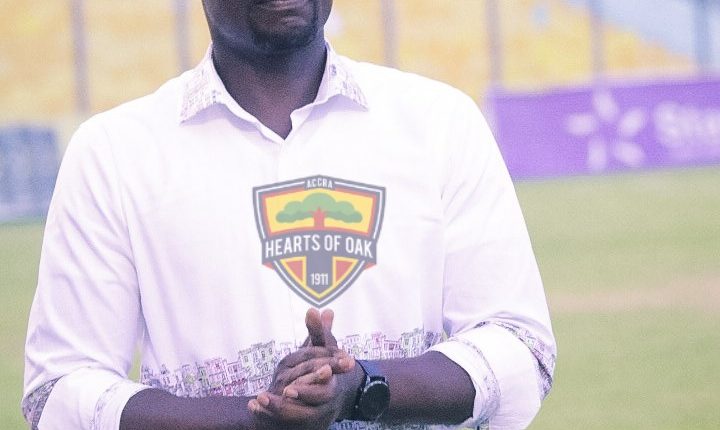 The Still Believe lads inflicted a 2-0 defeat on the Phobians at the Theatre of Dreams, Dawu.

Goals from Ali Huzaf and Sylvester Simba’s strikes were enough for the Dawu based club to pick all three points at stake.

The Ghanaian giants were reduced to ten men in the second half after defender Nuru Sulley was sent off where the Still Believe lads took the numerical advantage to silence the Phobians on home turf.

Speaking after the game, he indicated the red card affected their play though he is not disappointed in the results.

“Yeah, the last goal was very bad but I’m not disappointed because the players did well. They played to satisfaction but it unfortunate we couldn’t convert the little chances we created” he said.

He continued that, “We were playing but quiet unfortunately we got red card during the second half and it affected our play so the transition and everything changed”

The Phobians are 4th on the table with 34 points after 22 matches.