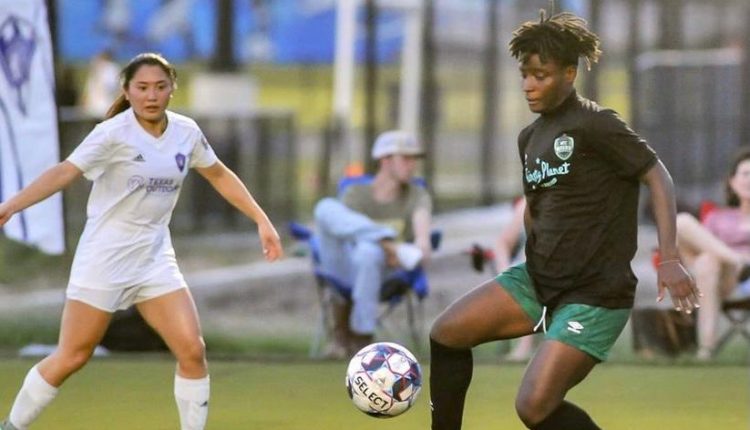 Enterprising Ghanaian Female Footballer Alhassan Refiatu earned a place in United Women’s Soccer League Team of the week for the first time this season after inspiring Wilco FC to victory. 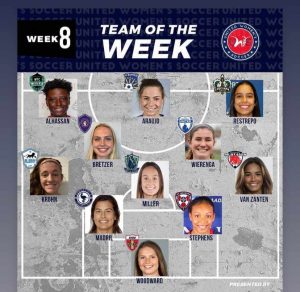 The USA giants recorded a resounding 5-1 win at home on Sunday against Batco FC in the United Women’s Soccer League.

Refiatu put in sparking performance in the game and scored a hatrick to cap it all.

She was named Player of the match for masterminding the emphatic victory for Wilco FC.

Since joining the USA giants, Refiatu has made four appearance and scored three goals.