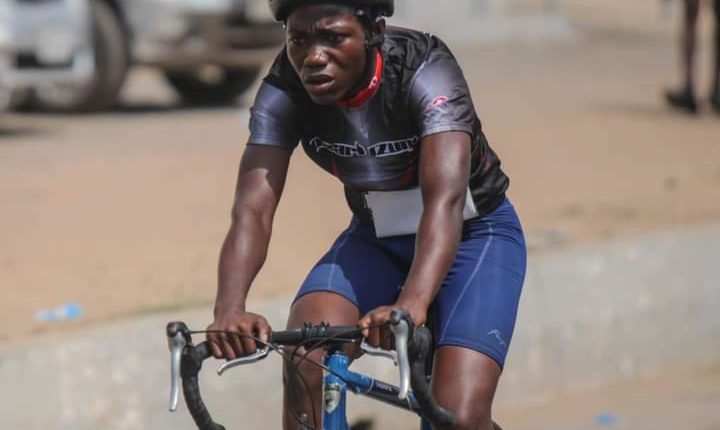 Lawrence Adjei left off a sweeping float of dust behind fellow nemesis and current SWAG Awardee Anthony Boakye to organize an astonishing sprint finish in 1:42:10 secs to win this year’s maiden edition of Ojatson Sports Foundation Cycling Championship, which happened in Accra on Sunday, January 22. 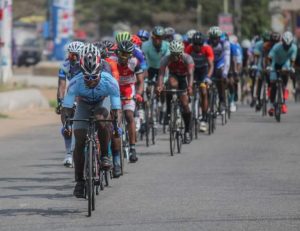 The very competitive event which covered a distance of 66 kilometres was saw Lawrence Adjei of the Gladiators club winning the men’s elite division, while Abraham Boakye, the 2022 SWAG Cyclist of the year took the second position and Frank Akuffo, another classic and fearless rider placed third.

In the exciting female race, Paulina Yaa Mensah was third, Abigail Tetteh placed second and the first position went to Erica Sedro. She used her international experience to win the race.

All the participants were awarded a certificate and a cash prize for their efforts.

The Ojatson Sports Foundation Championship has injected some urgency into the riders especially as the Africa Road Paracycling Championships is some few days away.

Ghana would be hosting over 20 Cycling countries next month for the Africa Road Paracycling Championships to be held at Ablekuma Ollebu and this race is a major build up for the selection of riders to represent the country. 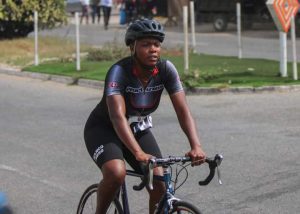 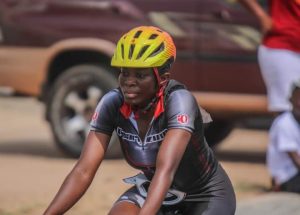 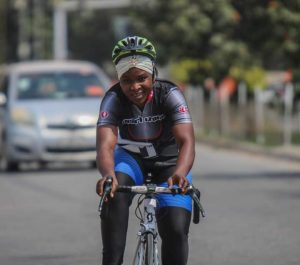 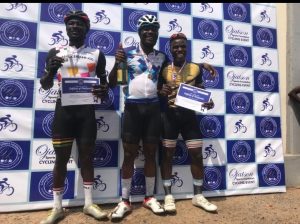 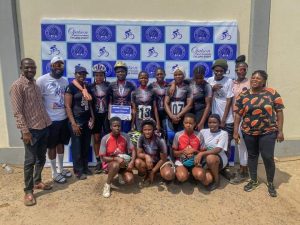 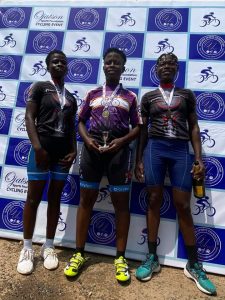 GES and RLFG to introduce rugby league in Ghana schools