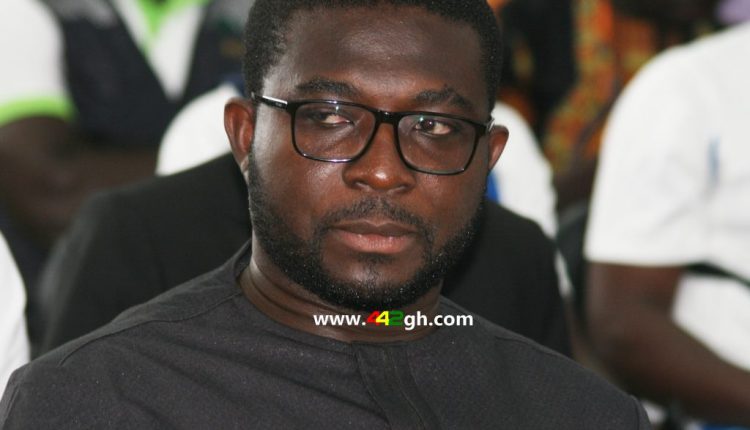 The Chief Executive Officer of Asante Kotoko Nana Yaw Amponsah, has poured out his painful moment since joining Kotoko from division one League side Phar Ranger last year.

According to the hardworking football administrator his painful moment was the result his outfit recorded against Medeama SC in a match day 21 of the Ghana Premier League.

The Porcupine Warriors suffered a defeat in the hands of the Tarkwa-based club at the Len Clay Sports Stadium which saw them surrendered their top position to the Mauve and Yellow side.

However Speaking to Opemsuo Radio in an exclusive interview Nana Yaw Amposah said,

“The most painful defeat since I joined Kotoko was the Saturday’s game (defeat to Medeama). Because it was a game we never expected to lose.”

“We started very well and got the early goal and was managing the game until that goal. From where I was sitting I felt it was offside. I have seen images proved to be offside.”

“We were still managing the game amidst difficulties then a deflected goal that can beat the best goalkeeper in the world. But I thought the second half we were cool.

“But in football, the whole bedrock of sports is the uncertainty of results and for us, we are down but not out.”

The Porcupine Warriors are now second position on the League log with 13 games left in the Ghana Premier League.

Ghana Athletics Team Get Support Ahead Of Tokyo 2020 Olympic Qualifier