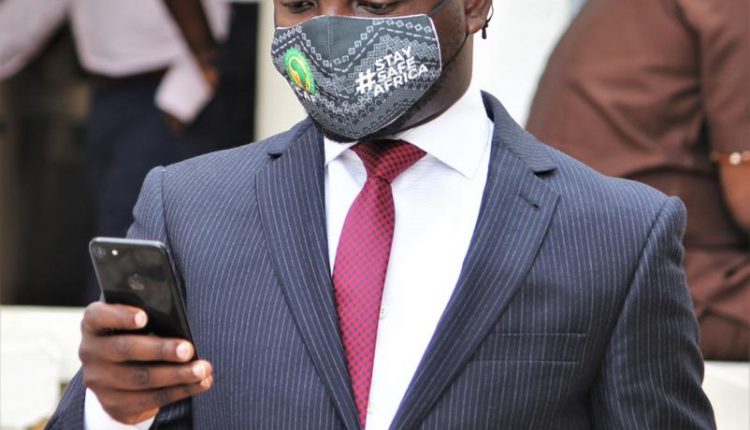 Executive Council member, Samuel Anim Addo has also been named on the Committee as Vice Chairman. They need to device means to ensure that Ghana play host to the rest of Africa and wins the African Games trophy.