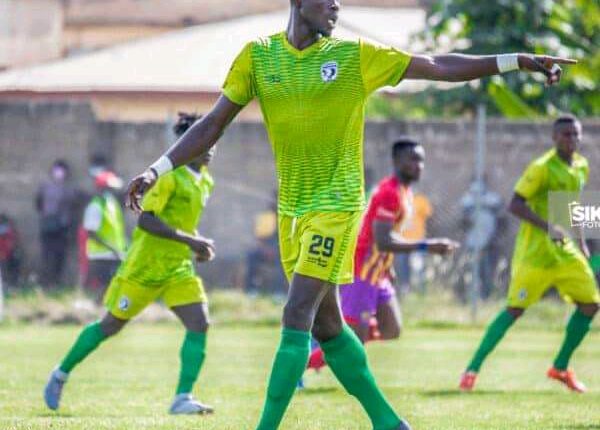 Trust sources close to Ghsportsnews.com can exclusively report that, Ghana Premier League returnees Real Tamale United Football Club have officially approaches the player with a juicy offer to shake off threats from other clubs.

Legon Cities, AshantiGold have also expressed interest in signing the top talented attacker to strengthen their squad for next season.

The former Bolga All Stars FC attacker has few months left on his existing contract with the Hunters and could be set for a new challenge elsewhere.

ROAD TO QATAR 2022: Check Out The Training Schedule For Ghana And Ethiopia