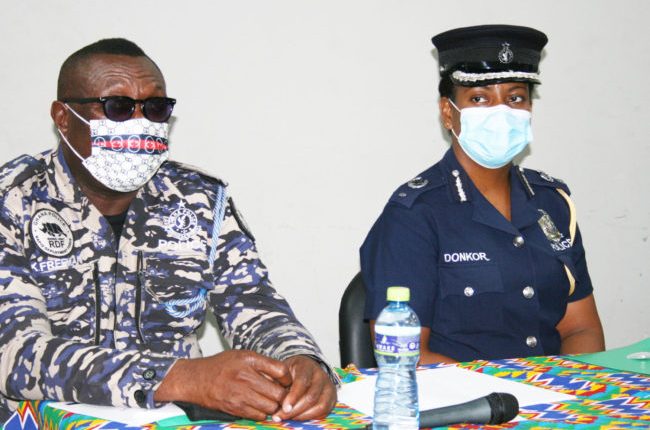 The Greater Accra Football Association Safety and Security committee headed by ACP Lydia Donkor has completed a 1 day training for Stewards for the start of Division Two League competition in the region.

The training supervised by Marvin Agamah of the Customs Division of the Ghana Revenue Authority and a Member of the regional Safety and Security committee took trainees to various aspects of Stewardship, and their role in a matchday situation. 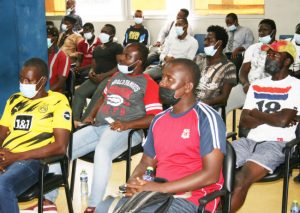 The role of the stewards are to Coordinate safety and security for all matches played in the Greater Accra region with strict compliance to the safety of fans and other stakeholders.

Stewards have among other things responsibility of ensuring Tickets to matches, gates and other entrances, dressing rooms, inner Perimeter, and all COVID-19 protocols during matches are adhered and properly maintained.

Marvin Agamah told the trainees their key roles will include providing initial response and assessment of incidents within a stadium, facilitate ingress, circulate and egress of supporters at the stadium.

He stressed that being at the Stadium well in time as directed by the Safety officer, attend Pre Match briefing, and ensure all stakeholders understand every available information.

The stewards were drawn from all 104 participating division two clubs in the region.

With the completion of the training, the Safety and security committee will present their report to the Executive of the RFA, before the commencement of the league, scheduled for the first week of June.