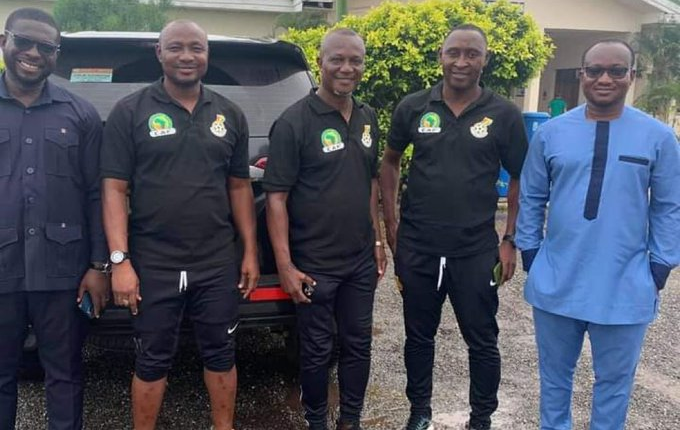 According to the Kumasi-based radio station, Oyerepa FM, Kwesi Appiah has given his word to the board of directors and the Nana Yaw Amponsah led management to be their technical consultant at no charge.

It would be recalled that the soft-spoken tactician had turned down the offer to spearhead the technical department of the Porcupine Warriors on several occasions but it appears the former left-back has finally budged and will assume this role at no cost.

Since his tenure as Black Stars trainer came to an end, Appiah has been without a job and in the wake of CK Akonnor’s sack, his name has been suggested by many connoisseurs of the game to take over the hot seat of the senior men’s national team.

It remains to be seen whether Appiah will get a third shot at handling the senior men’s national team and how he will blend that role with the technical direction of Asante Kotoko most especially as Ghana seeks to return to the World Cup after missing out in 2018.