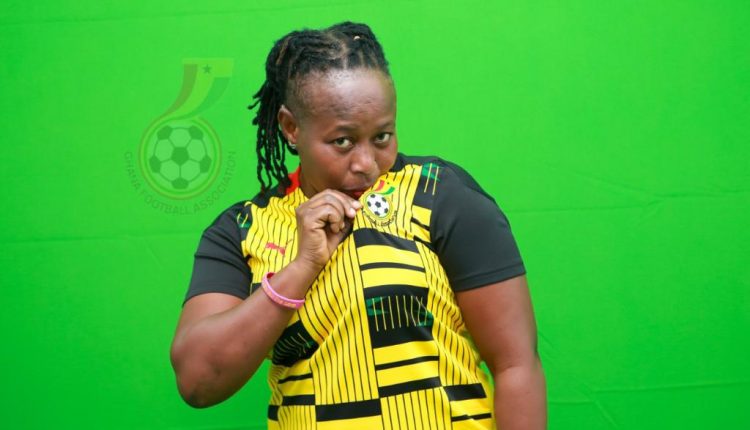 The 41 year old who played at the 1999 FIFA Women’s World Cup in the USA is expected to bring her experience to bear in her new role.

Bayor, a former player of Ghatel Ladies played abroad for six years before returning home to continue her career with Premier League side Immigration Ladies.

Black stars, Other National Teams To Get New Bus –…

She joins former Black Stars captain Stephen Appiah and Michael Tawiah Attoh who have been working as coordinators for the national teams.

Ajoa Bayor will work in the national team department headed by Deputy General Secretary Alex Asante. Their mandate is to facilitate training programmes, preparation for matches and competitions and other activities of the national teams.

The former Black Queens captain was adjudged African Women footballer of the year in 2003.

Black stars, Other National Teams To Get New Bus…