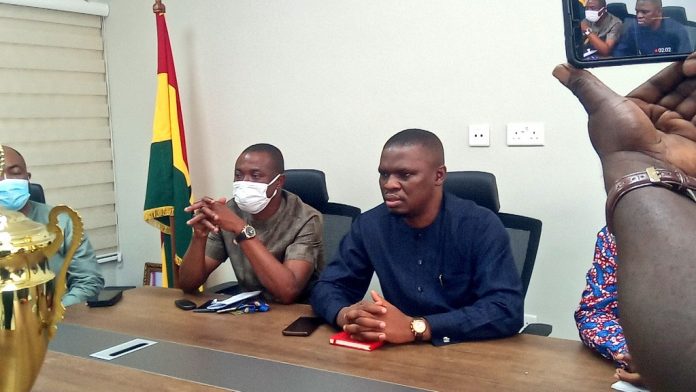 Each member of the victorious Ghana Amputee football team, Black Challenge, that conquered the continent will be rewarded with $2000 according to Minister of Youth and Sports Hon. Mustapha Ussif

It would be recalled that the Black Challenge defeated West African neighbours, Liberia, in a keenly contested final game with the former edging their counterparts 3-2 in an enthralling five-goal thriller. 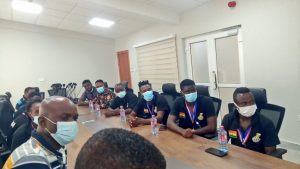 The Black Challenge began the campaign with a vintage show that saw them crash Egypt 3-0 and followed it up with a 4-0 mailing of eternal nemesis, Nigeria in a grueling quarter final match.

That set them up against Angola in a thrilling semifinal game which they emerged victorious.

With the Sports Ministry coming to their rescue, ensuring the team arrived in the country after conquering the continent in the Amputee Africa Cup of Nations hosted in Tanzania.

Doing the needful, the team presented the trophy to the Minister of Youth and Sports and he has since promised to gift each player $2000.