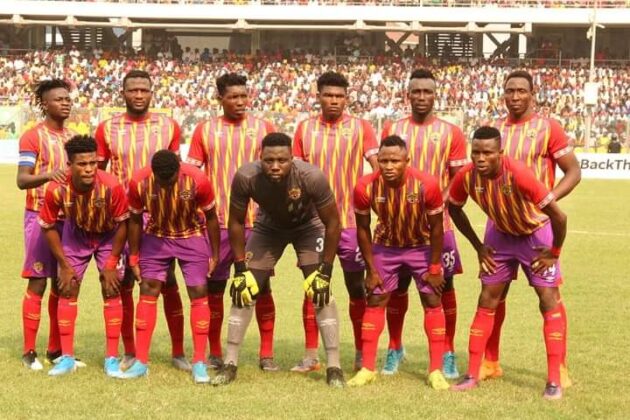 Portuguese tactician, Carlos Manuel Vaz Pinto is set to take up the coaching role at capital-based outfit Hearts of Oak ahead of the upcoming season, according to the latest intelligence gathered by Oyerepa FM.

Hearts of Oak, record holders of the Ghanaian FA Cup, have been without an assistant coach since Edward Nii Odoom took over the team on the back of Kim Grant’s sack on December 31, 2019.

The club have come under a scrutiny for not supplementing the technical bench with an assistant coach with several assurances of the club soon naming a No. 2 yet to manifest.

However according to a report filed by Kumasi-based media outlet Oyerepa FM the Rainbow club have opted to go for an expatriate coach, Carlos Manuel Vaz Pinto who will be arriving in the country soon to take over the coaching role at Hearts of Oak. The move will inadvertently push Edward Nii Odoom to the assistant coach role ahead of the new season.

The Portuguese coach will play a dual role at the Accra-based powerhouse where he will occupy the a technical director role as well as have oversight responsibility for the first team.