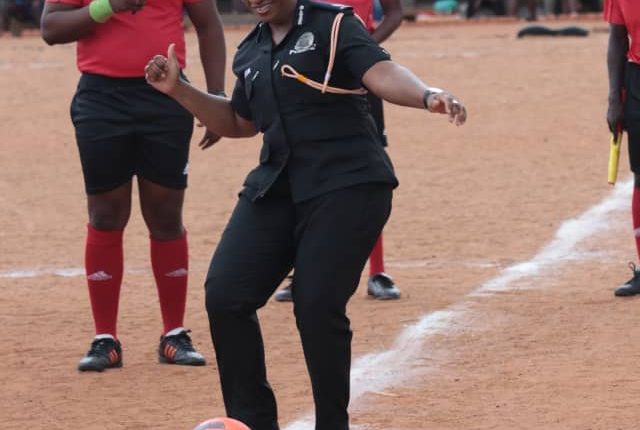 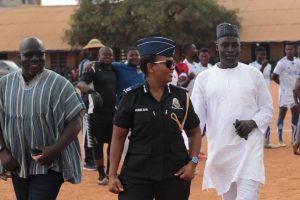 The game , which eventually ended 3-3 after 120 minutes of refined football, saw Madam Lydia Donkor officially kicking off the off season showdown.

GARFA Appoints ACP Lydia Donkor As The Safety And Security…

Police FC came from 2-0 to produce a swashbuckling display in the preseason clash. 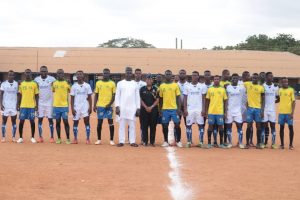 Speaking to the press after the game, ACP Lydia Donkor said, “It was a good game, full of energy from both teams. I was impressed with the performance of the men”.

She added “definitely they would have to sit down and look at certain areas where they fell short but on the whole it was a great effort..the camaraderie was something worthy of note”.

We should expect a end to end thrillers from the teams when the league starts since everyone would be putting up their best on the way to second tier football. It’s all about being fit, mentally, physically and tactically in order to win your games and be in a good position in the league”. 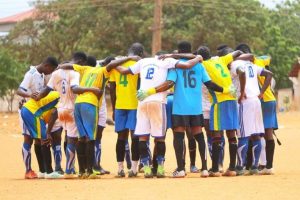 Both teams used today’s exercise as a preparation ahead of the Greater Accra Division Two League which kicks off in the first week of June 2021.

GARFA Appoints ACP Lydia Donkor As The Safety And…