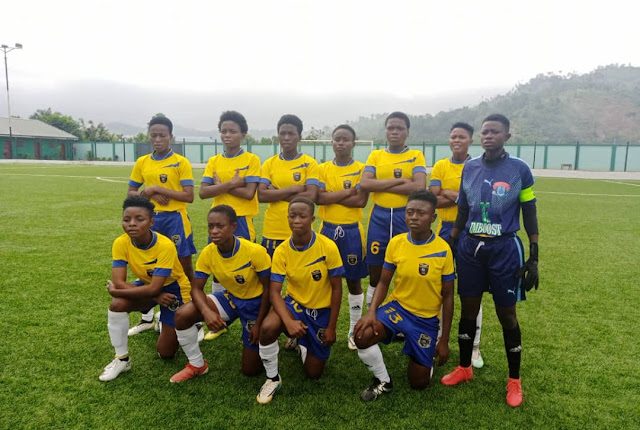 Valued Girls Football Club has been declared the winning football team for the Eastern Regional Women’s Division One League which was organized from 8th August to 11th September 2021 at Kibi Astro Turf. 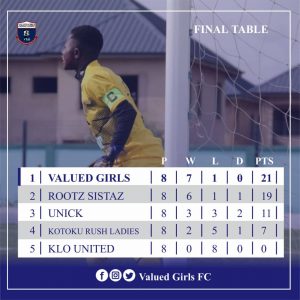 After a careful play and exhibition of their great skills, the talented young female footballers in Valued Ladies football club won the league with 21 points. This has indeed brought joy into camp of the ladies with a high expectations of being granted that honor to continue the journey of success in the next league. 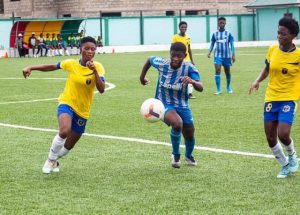 Winning the Eastern Regional Women Division One League has gained Valued Ladies the great offer to represent the Region in the Middle League which would be held at Madina Astro Turf. This is slated for 25th September to 3rd October 2021.

The next league ahead of them has been deemed a core task for the Valued Ladies to fight a good fight for a fair and awesome qualification to the next level which is Ghana Women’s Premiere League. Getting this far requires a maximum support from the people of the Eastern Region to not just sit back and watch but to fully give off their best support needed to qualify the Middle League. 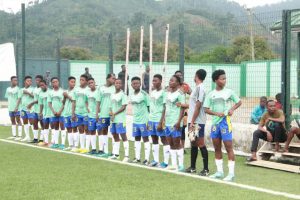 Looking at their talent and great input, there is no doubt that they would make it through the next round to make Eastern Region proud. This is due to the fact that, winning the middle League through to the Women’s Premiere League would be a first recorded breakthrough of female footballers from the Eastern Region.

Congratulations to Valued Girls for their great work and their success in being granted the great honor to represent Eastern Region in the Middle League in the Southern Zone. Please stay tuned as we provide all verified details regarding the football league and the team as a whole.