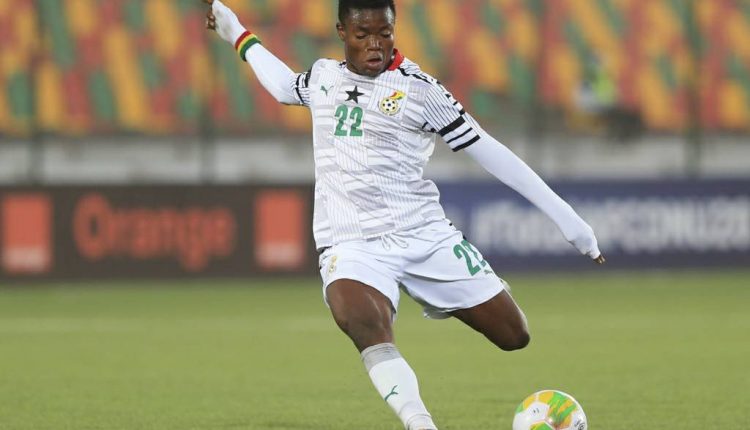 It would be recalled that the heartbeat of Division One League side Steadfast FC, Fatawu Issahaku sealed a deal with American sportswear company Nike during the course of the week – the player’s shoes, casual wears, stockings, caps and other apparels will all be provided by the sportswear giants. 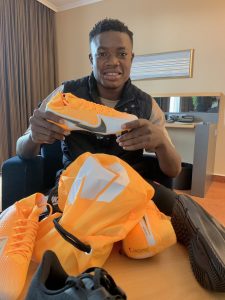 He became a household name and fan favorite following his superlative and eye pleasing display at the Africa Youth Championship staged in Mauritania.

He scored twice at the tournament in Mauritania, including a jaw dropping pile driver from nearly the halfway line, as the Black Satellites beat Uganda to win the Cup.

Fatawu Issahaku capped off the competition with the winner’s medal as well as booting with the Most Valuable Player in the u-20 AFCON and made the Best XI of the tournament. He has since been drafted into the national under 23, Black Meteors and a call-up to the senior men’s national team is not far away.

The 17-year-old is currently in Germany to seal a deal with Bundesliga outfit Bayer Leverkusen amid strong interest from Dortmund and Liverpool.

However it appears the move to Leverkusen could hit the rocks following Fatawu’s deal with Nike. The American sportswear company are the kit sponsors of six-time European champions Liverpool and could sneak in to grab the Ghanaian youngster.

His deal with Nike brings Liverpool back into the picture and could affect the ongoing talks between the representatives of Fatawu and Bayer Leverkusen.

The Bundesliga giants had almost reached an agreement, but the further interest from Liverpool and Fatawu’s Nike deal has stalled his potential move to Germany.