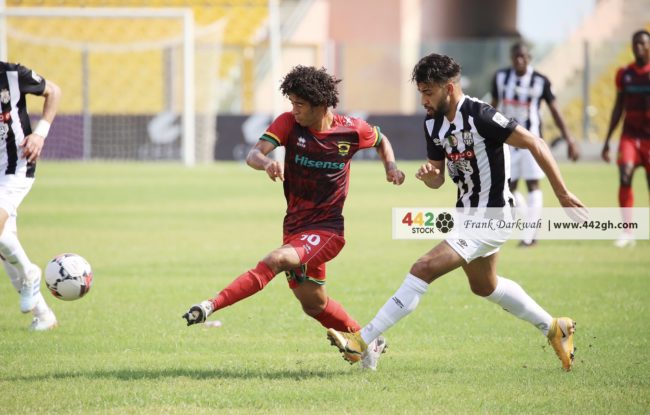 Asante Kotoko ended another fruitless Africa Venture after Algerian side ES Sétif eliminated them from the CAF confederation cup with a 2-1 aggregate over two legs.

Series of saves from goalkeeper Razak Abalora kept the porcupines in a game that was highly dominated by Setif in the first half of the game.

Needing 2 goals to make the group stage of the competition, Johnson Smith threw in more attacking minded players with Patrick Asmah for Naby Keita, but it did no good to the Kumasi based club, who had to settle for a 0-0 game in the city of setif, ending another fruitless venture in Africa.