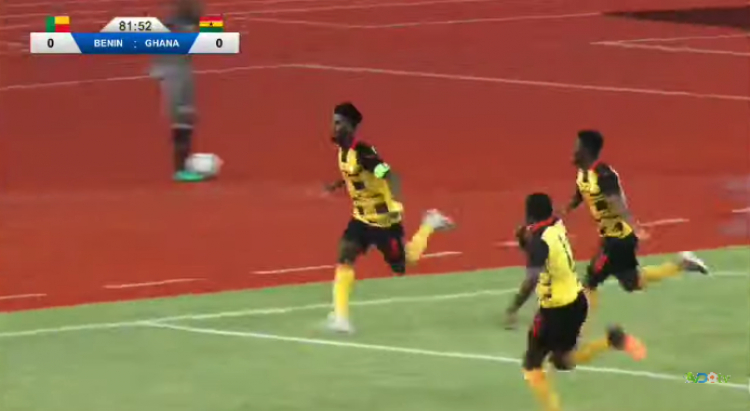 Ghana’s B team, the Black Galaxies are through to the final round of the 2023 Championship of African Nations Qualifiers (CHAN) after beating Benin 1-0 in the second leg at the Stade de l’Amitie in Benin.

Daniel Afriyie Barnieh scored the only goal of the game in the 81st minute to secure the win for Ghana with a 4-0 aggregate victory over the two legs.

The Black Galaxies will now face Nigeria in the final round of the qualifiers for a place in the main tournament which is scheduled for January 2023 in Algeria.

The first leg of the game against Nigeria will take place between August 26-August 28, with the second leg coming off between September 2 – September 4, 2022.