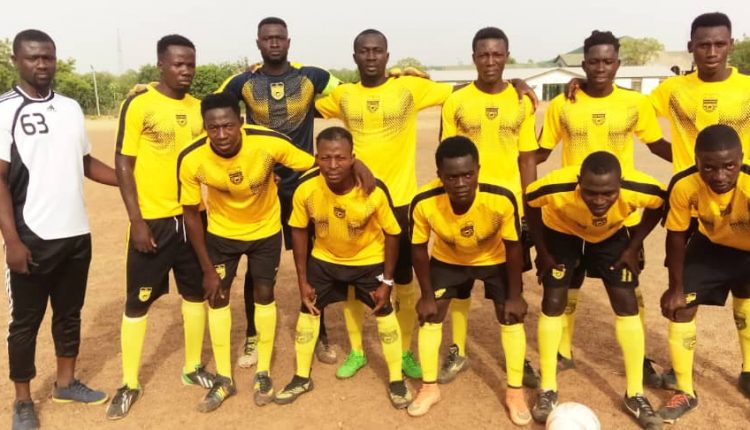 The Upper West Regional FA Disciplinary Committee turned down the first protest under unqualified players but ruled in favor of Power SC on the strips case.

This ruling at the regional level cost Wa Ziko Babies a place in the middle league despite finishing top of their group.

The aggrieved Wa Ziko Babies FC headed to the Appeals Committees of Ghana Football Association in search of justice.

The Appeals Committee of Ghana Football overturned the ruling on the strips to book middle league spot for Wa Ziko Babies FC.

Two representatives from the Sissala zone will join the four clubs from Wa in the upcoming regional Middle league.