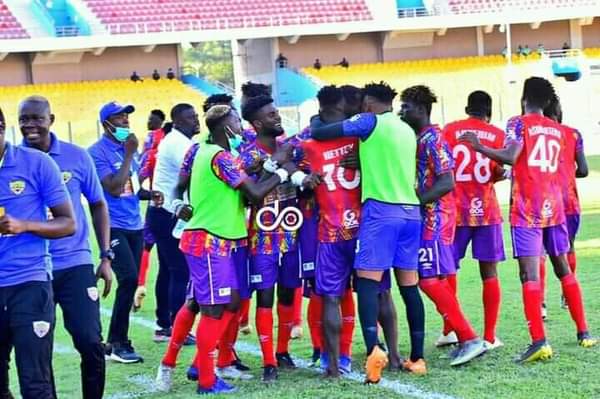 Hearts of Oak are reportedly closing in on signing their top target, Jonah Attuquaye from Legon Cities in the ongoing transfer window.

According to Phobianews.com, the FA Cup record winners, Hearts Of Oak are close to finalising an agreement with the Legon Cities midfielder.

The report says, Hearts gaffer Samuel Boadu has identified Attuquaye as his priority target and negotiations have been opened for a number of weeks.

Talks progressed well over the weekend and have continued in the early part of this week, and the two clubs have now agreed the broad principle of a deal. Hearts are hopeful that Attuquaye will join the club in the coming days.

One issue holding up completion of the deal is over payments to Attuquaye and his agent, though that is close to being resolved.

The 22 year old as usual, was sensational for the Royals in the just finished campaign, and is currently with the Black Galaxies at Prampram preparing for the 2023 CHAN qualifiers.