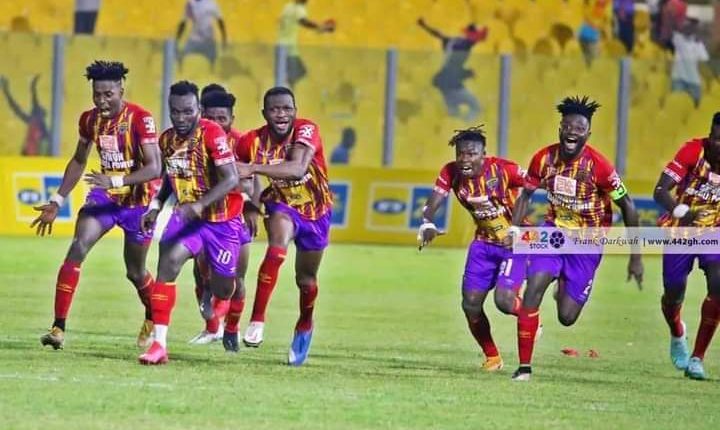 Abu was signed by the Phobians in a three-year deal prior to the start of last season from Betekum Chelsea to replace Benjamin Afutu, who left for Egypt to sign for El Sharkia Dokhan FC.

But he has not been able to impress as expected and he could find it difficult to get much playing time in Samuel Boadu’s set-up ahead of the season, hence the decision to go on loan.

Abu spent one season at Golden City Park and made over 30 appearances in the league and FA Cup for the Blues before joining Hearts.

He has also had a stint with Wa Suntaa Sporting Club.