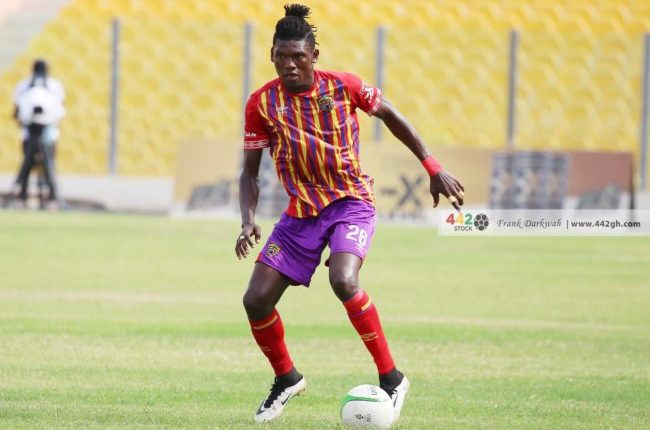 Accra Hearts of Oak’s Congolese international defender Raddy Ovouka has extended his contract with the Accra based side until 2024.

The 21 year old defender has been with the Ghanaian side since 2017 when he joined from his native Congo and has been instrumental to the success of the Ghanaian giants.

Ovouka has been involved in all 17 fiest round matches of the club, and his contract extension is believed to help improve the defence of the continental club master.

With 1 goal and 2 assist for the season, Raddy attracted his National team where he has been involved in 2 matches of the AFCON qualifiers.

The new deal means Raddy will stay with Hearts of Oak foe the next 3 Football season.