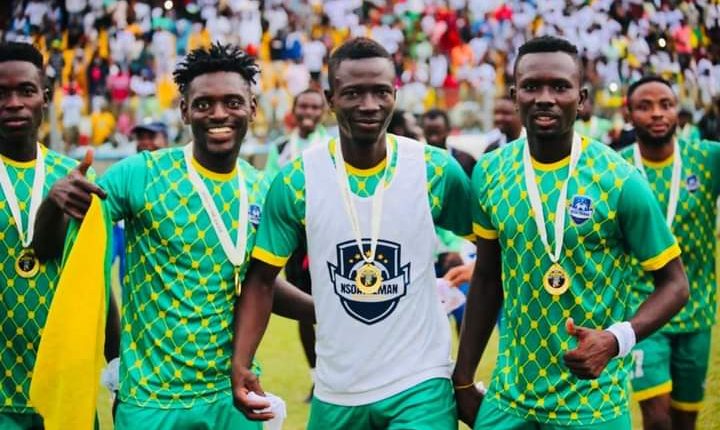 Nsoatreman FC sealed a place in the 2022/23 Ghana Premier League campaign after an historic campaign in the season tier of Ghana Football.

Nsoatreman FC booked their qualification to the Premier League after beating Tamale City 2-1 in the Zone one play-off at the Accra Sports stadium. 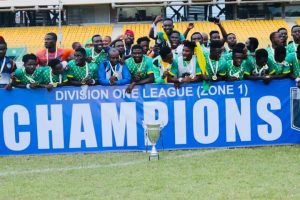 Samuel Inkoom responds to transfer rumours after a…

Samuel Ofori and Charles Asante scored the goals for Nsoatreman FC and Godknows Dzakpasu scored from a the spot kick for Tamale City.

Nsoatreman FC have now joined Kotoku Royals and Samartex from the Division One league into the 2022/23 Ghana Premier League.

Leading marksman, Samuel Ofori had won the zone one Golden Boot Awards with 20 goals, 10 assists with 10 Most Valuable Players awards. 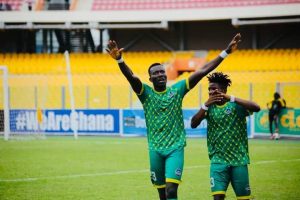 Today In Sports History: Ghana Beat USA To Qualify For first-ever Round Of 16 at the FIFA World Cup (+VIDEO)

Samuel Inkoom responds to transfer rumours after a…

Ghana’s ‘A’ Referees get DOL Zone One Play-off clash…