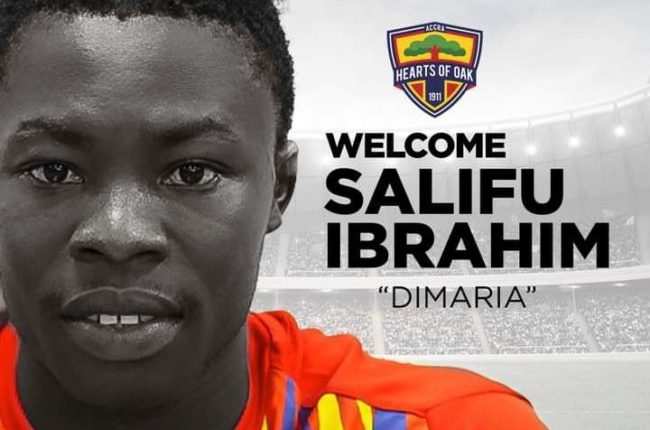 New Hearts of Oak recruit Salifu Ibrahim will wear the number 19 jersey for the 2020/21 season according to Mo TV.

Salisu has been in top form for Techiman Eleven Wonders and was among the players invited by Black Stars coach to begin camping for next months AFCON qualifiers against South Africa and São Tomé.

He is expected to help the Hearts of Oak compete for laurels this season.

Salifu is likely to make his debut against Asante Kotoko on Sunday.

Ghana FA introduces another Competition For Division One League Clubs