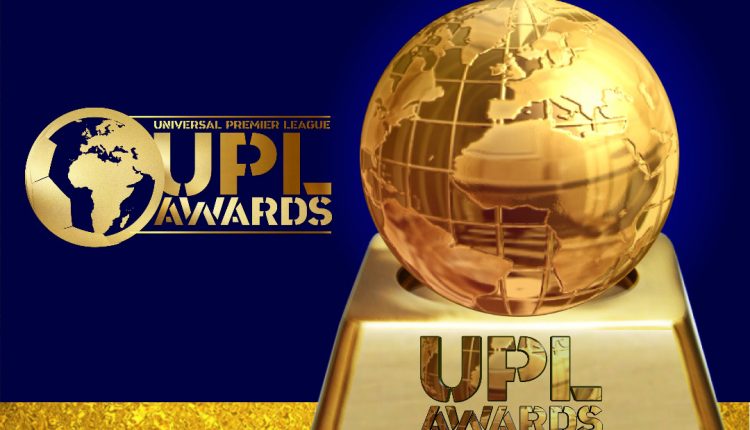 Universal Premier League Awards will reward the top stars in our male and female leagues for their outstanding performances in the 2020-21 football season.

The maiden edition has received a lot of support from many football stakeholders due to the style and structure of the awards.

The aim is to reward through voting, the deserving and hardworking teams, players, managers, and officials who matter in the Ghana Premier League.

For the interest of Ghana Football and Personalities, The committee craves the indulgence of all people who are involved in the sport to rally behind these awards.