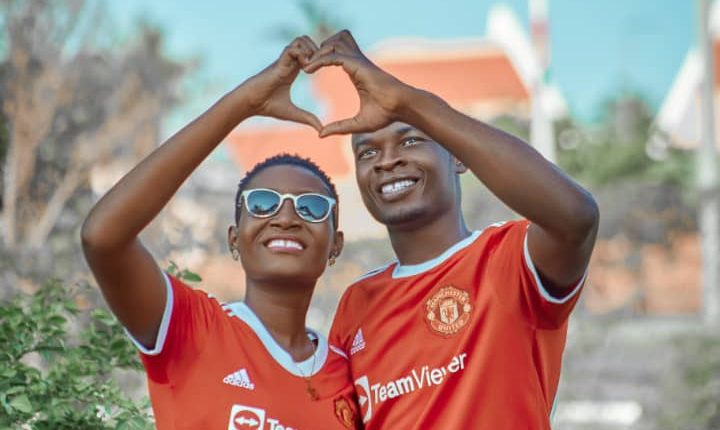 Assiduous sports journalist Richard Achore will tie the knot with his longtime girlfriend, Abigail Patterson this weekend as he finally settles down to raise a family.

The couple has been in courtship for years and have decided it is time to walk down the aisle in fulfilling the scripture by forming a union to become one with his beloved.

Abigail Patterson, a true epitome of the woman in Proverbs 31, works with the Birth and Death registry in the nation’s capital Accra and also doubles as the secretary of Ghana’s fastest growing online portal Ghsportsnews.com while Richard Achore, a multifunctional sports journalist with visible presence in both traditional and new media will take their fairytale-like relationship to the next level this weekend.

The wedding has been scheduled to take place at the Presbyterian Church of Ghana, Faith Congregation located in Shiashie, a suburb of Accra on Saturday August 7 2021 at 1.00pm.

A great chunk of the sports fraternity are expected to grace the occasion with a host of other personalities in the football ecosystem likely to pass by to offer their support.

2020 Tokyo Olympic Games]: All Fourteen Athletes Receive $4,200 Each as Per Diem