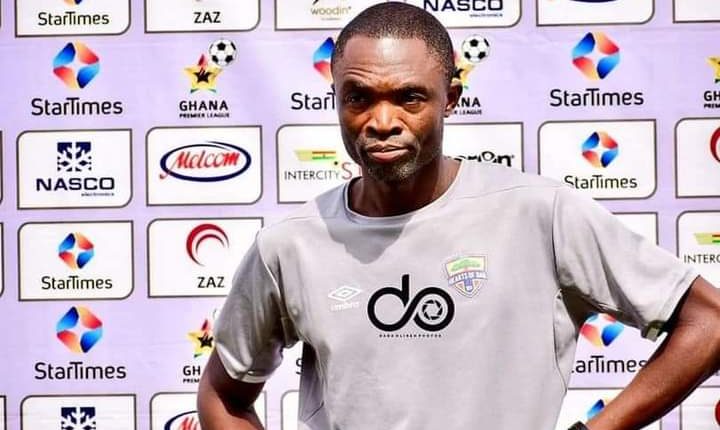 Hearts of Oak U20 head Samuel Nii Noi has been appointed to take charge of the first team until a substantive head coach is hired, the club announced on Tuesday. 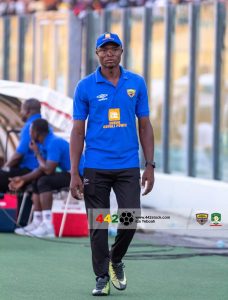 The Phobians parted company with head coach Samuel Boadu on Tuesday after a terrible start to the 2022-23 Ghana Premier League campaign.

Transfer Update: Hearts Of Oak To Break Bank For Poster…

Hearts have managed to pick only two points from three matches since the beginning of the season having tasted defeat on the opening to Aduana Stars and drawing against Great Olympics and Asante Kotoko SC.

Moreover, the Phobians have failed to register a single win in their last eight matches in the Ghanaian top-flight with three draws and five defeats.

Transfer Update: Hearts Of Oak To Break Bank For Poster…