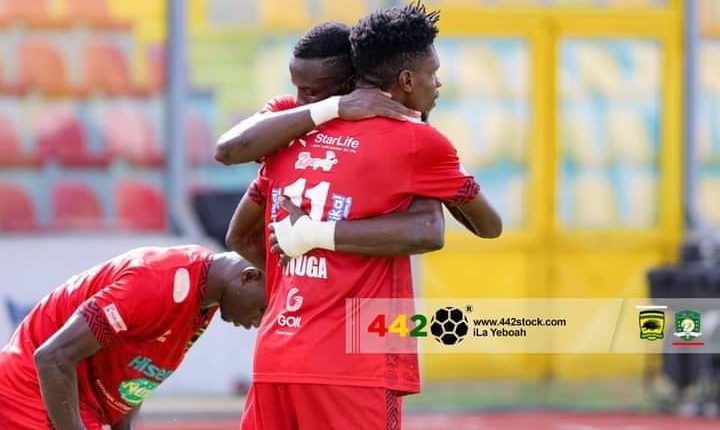 According to the former Al Ahly coach, the Baba Yara Stadium in Kumasi which is the home ground of Asante Kotoko is a ‘slaughterhouse; which he signed two players he described as the “magicians” and the “hard tackler”, Steven Odoro and Rashid Soumaila.

The three- time CAF Champions League winner was replying to a tweet which was asking him to join Ghana Premier League Champions Asante Kotoko after he congratulated Congolese Coach Florent Ibenge after joining Sudanese side, Al Hilal Omdurman.

The South African tactician is currently without a club after leaving Egyptian side Al Ahly. He joined the Red Devils in 2020 and has been successful winning two Caf Champions League titles and leading the club to two Caf Super Cups and an Egyptian Cup during that period.

During his time in Egypt, Pitso managed 97 games winning 65, lost 10 and managed 22 draws in all competitions.

Emmanuel Boateng rejoins Rio Ave as he returns to Europe