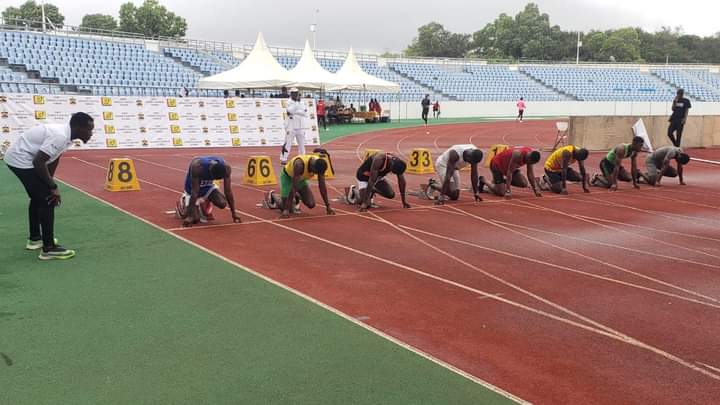 The grand finale of the 2022 edition of the GNPC Ghana Fastest Human comes off at Cape Coast Sports Stadium on Saturday, September 24, 2022.

The GNPC Ghana Fastest Human which began in 2013 is aimed at producing a sprinter of world class standard who will win an Olympic medal in 100 metres for Ghana.

Reks Brobbey, an Olympian who founded the programme said, the final event on Saturday with the President’s Cup at stake, in honour of Nana Addo Danquah Akuffo Addo who has supported the programme.

Am happy with the performance of Ghanaian sprinters who have participated in the competition and are excelling like Ben Azamati, Joe Paul Amoah, Emmanuel Yeboah and Sarfo Ansah who represented Ghana at the Tokyo 2020 Olympic Games he added.