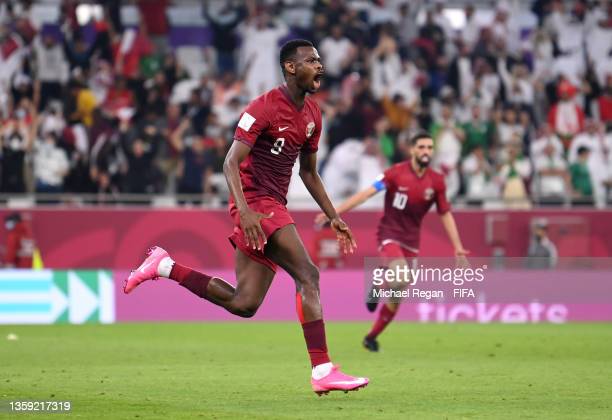 Muntari made his debut at the Mundial during Qatar’s opening day defeat to Ecuador, and was on hand to etch his name in the history books.

The 28-year-old was born and raised in Kumasi before moving to Qatar as a youngster and naturalised for them.

World Cup 2022: Tournament in Qatar set to get underway on…

Tamimu Issah Writes: The Fascinating World Cup Story Of The…

He received a call-up to the Qatar national team in December 2014, and on December 27, 2014, he made his debut against Estonia in a friendly match, scoring his first goal.

He plays for Al-Duhail in the Qatar Stars League.

REVEALED: Why Cristiano Ronaldo’s penalty for Portugal vs Ghana didn’t go to a full VAR review

World Cup 2022: Tournament in Qatar set to get underway…