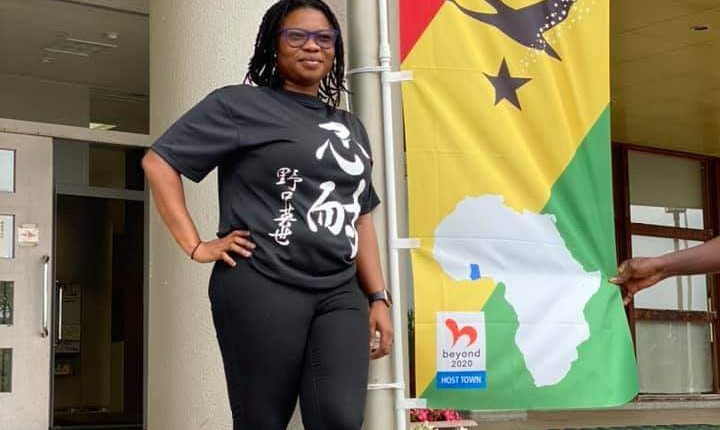 World governing body for Swimming, FINA, has invited Farida Iddriss of the Ghana Swimming Association (GSA) to be part of their Reform Committee that has been tasked to ensure reforms under the tutelage of the Kuwaiti.

President Husain Al Musallam, who was elected new FINA President, has outlined an initiative for the development of swimming.

Farida Iddris received a letter which reads: “Nearly one week ago, on the trust of the Aquatics world, I accepted to serve our community as the President of FINA. In doing so, I made a commitment that I would drive change through a series of reforms, emphasizing the need for greater transparency, inclusion and innovation in the management and development of our sport.

“This was highlighted in my campaign as a priority and on my recommendation, the FINA Bureau agreed to the formation of the FINA Reform Committee. It is now my distinct pleasure to invite you to serve the Aquatics world as a member of this Committee.”

Her meteoric rise in sports administrated has already seen her appointed on the CANA board (African Swimming Confederation).

Farida Iddris was a member of Ghana’s team that hosted the CANA Zone 2 championship in 2020 and the country have another opportunity of camping the African continent for the 14th Junior and Senior Swimming and Open water championships.