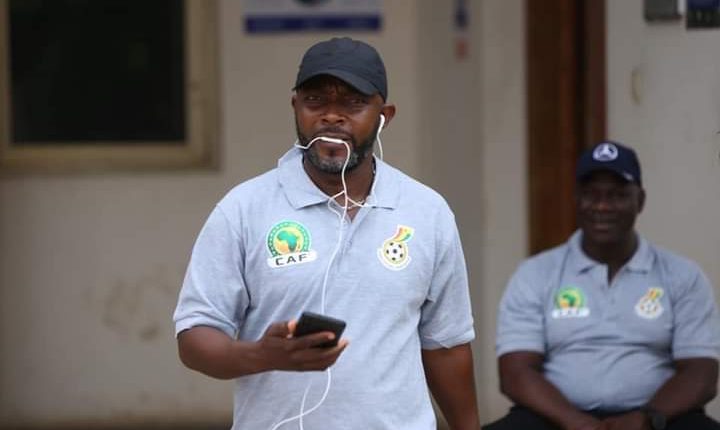 According to myfabulousonline.com, Prosper Nartey Ogum will go with two assistants which has been accepted by the club’s management.

Former Liberty Professionals head coach David Ocloo has been confirmed as the first deputy coach with the other vacant role expected to be filled soon.

The 37-year-old trainer who holds a CAF License A coaching certificate has reputation for an attacking style of play and talent development.

The budding manager has previously worked with Wa All Stars and Maranatha FC of Togo.

He also enjoyed a playing career in Asia for several years.

Joseph Eduful, formerly of Inter Allies will also join Nartey’s bench as one of the technical team members.