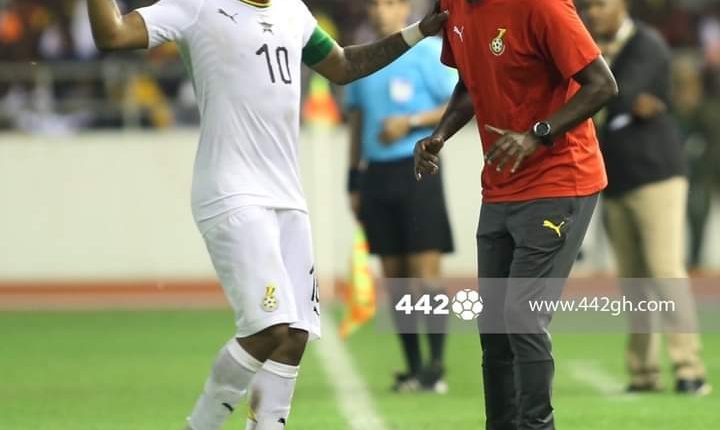 The appointment of the Dutch trainer, Patrick Greveraars as second assistant coach of the Ghana Black stars has led to several discussions over purported sideling of local coaches recommended by the head coach CK Akonnor.

There have been widespread reports that the Ghana FA top hierarchy imposed the Dutch trainer on CK Akonnor.

But speaking on the issue, GFA Executive Committee Member Dr Randy Abbey rejected the snubbing reports insisting that CK Akonnor recommended three coaches, yet none was a local coach.
“This particular coach (Patrick Greveraars) was recommended by CK Akonnor. He recommended three coaches and all of them were foreigners and we vetted the three and chose one for him,”
“CK Akonnor agreed on Patrick, and he personally engaged him before the appointment was made public because the Dutch coach was a recommendation from CK’s people in Europe, Randy Abbey is quoted to have told Kumasi-based Pure FM.

“The GFA had absolutely nothing to do with the recommendation,” He concluded.
Patrick Greveraars is presently in the Black Stars camp preparing for friendly games against Morocco and Ivory Coast this month.
The two games are scheduled for Cape Coast and Rabat, respectively.