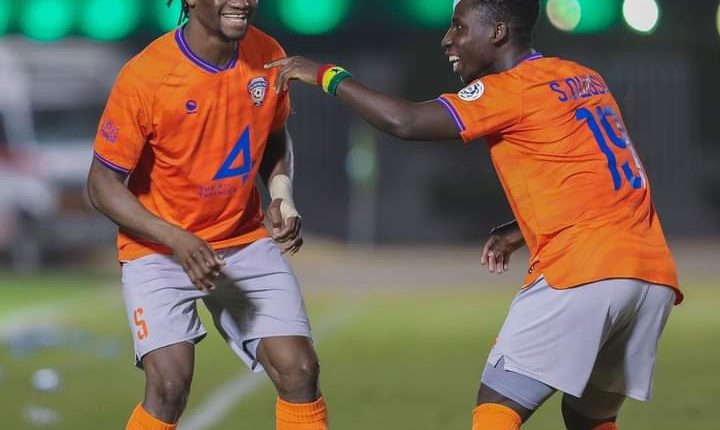 The tricky winger returned to Al Fayha in the winter transfer window after a successful loan spell with giants Al Ahli.

His comeback has been key to Al Fayha’s top-flight promotion with three games remaining.

Owusu has influential in Al Fayha’s run of five successive victories in the Saudi Division One league.

The 26-year-old has netted three goals in ten matches since returning to Al Fayha.