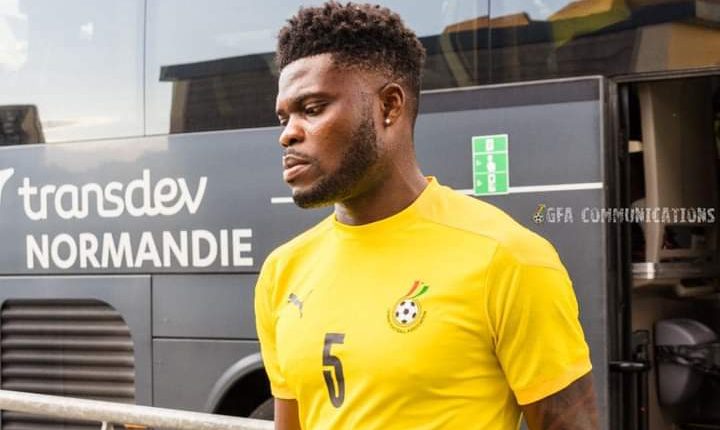 Arsenal have sent the Ghana Football Association a detailed regiment on how to use Thomas Partey to avoid injury.

The 29-year-old just returned from an injury that kept him out since August.

Partey has struggled with similar muscle problems in the past and the English club want to make sure their priced asset returns from the break fit.

Mara becomes official partner of Black Stars of Ghana in…

The Black Stars midfielder made his first appearance since August when he played 72 minutes of Arsenal thumping win against Brentford.

Arsenal contacted the Ghana Football Association before releasing the midfielder for the international assignment.

The ex-Atletico Madrid star is expected to feature for the Black Stars in the friendly against Brazil on Friday.

Partey will also play a role in the match against Nicaragua three days later in Spain.

The Arsenal star scored the goal that sent Ghana to the 2022 FIFA World Cup in Qatar.

Ghana Black Stars will be the first team to bring FIFA…